After nearly 25 years of obsession over electric guitars, their design and construction, I launched Decibel Guitars.

In 1988, I was a teenager obsessed with guitars. (I had always been more interested in the instrument and gear than in actually learning how to be a proficient player.) A friend told me about a guitar shop in Toronto that occasionally offered courses in guitar construction. I followed up on that tip and enrolled in a 10-week course to build my first guitar. I was hooked.

But being on a career trajectory to be a graphic designer, it was too late in my high school career to switch directions, so building guitars was a dream that would have to wait. In the intervening decades, I continued to refine designs with the hope of eventually building again once I got access to a shop.

In 2009, Decibel Guitars was launched.

Things are off to a slow but steady start, and the designs have been very well received. You can read (and see) more over at the Decibel Guitars website. 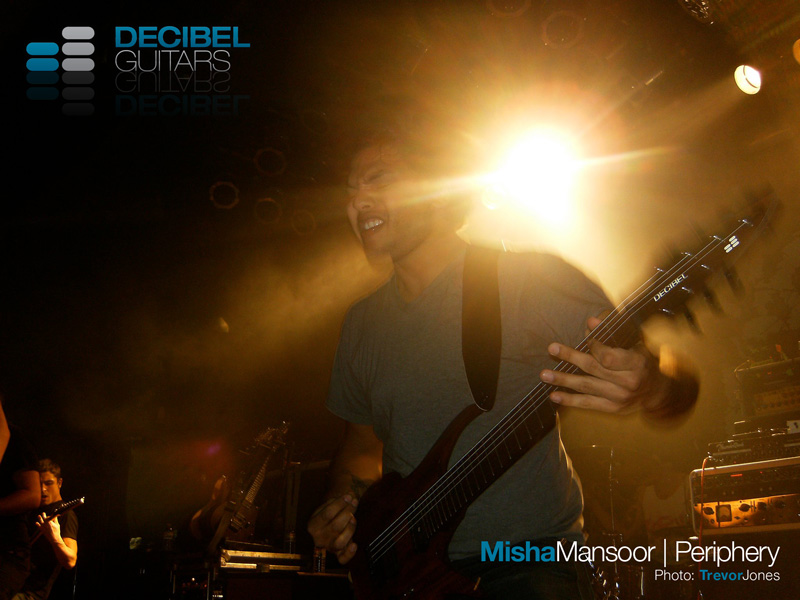 Decibel has also been an opportunity for me to exercise the power and potential of social media, with active Facebook and Twitter content driving traffic to the site and acting as open, two-way conduits of communication between myself and potential customers.